The planet Mars or mangal is one of the most potent and aggressive celestial presence which is believed to be the giver of immense strength while here in this placement, Mars or mangal bestows its attributes to the native and rules over the mental composure of the person. The presence of Mars will make the person strong from the core.

The natives of this placement of Mars in 3rd house would posses a vigorous composure of mine for which they would carry immense courage for risks in life while on the other part, they are quiet hasty also in their approach and are much restless & impatient in their attitude. They are much straight to words which could be harsh at times and could take them into arguments many a times. These natives could be found in hurry all the time and specially while driving. The ever enjoying attitude of the person could also be a problem

The natives having Mars in third bhava are endowed with good intellect and understanding besides which they are quiet inclined towards grasping knowledge about different aspects which they further like to share with others as well but the only negative aspect is that they would ignore others opinion or won't give them chance to speak. The native having mangal in third bhava possess immense self believe but they should not let it be their over confidence.

The arrival of Mars in 3rd house would bring benefits from the native to those around him/her as making the person humble & generous in attitude besides which his/her in-laws will also receive financial growth after the native's marriage. The native could confront blood disorders.

In the end for reducing the malefic effects, the native should keep his/her core & attitude soft and warm and should possess a kind attitude towards brothers as it will bring him/her goodness in life. He/she should wear a silver ring in left hand and try to keep the stuff of ivory near. 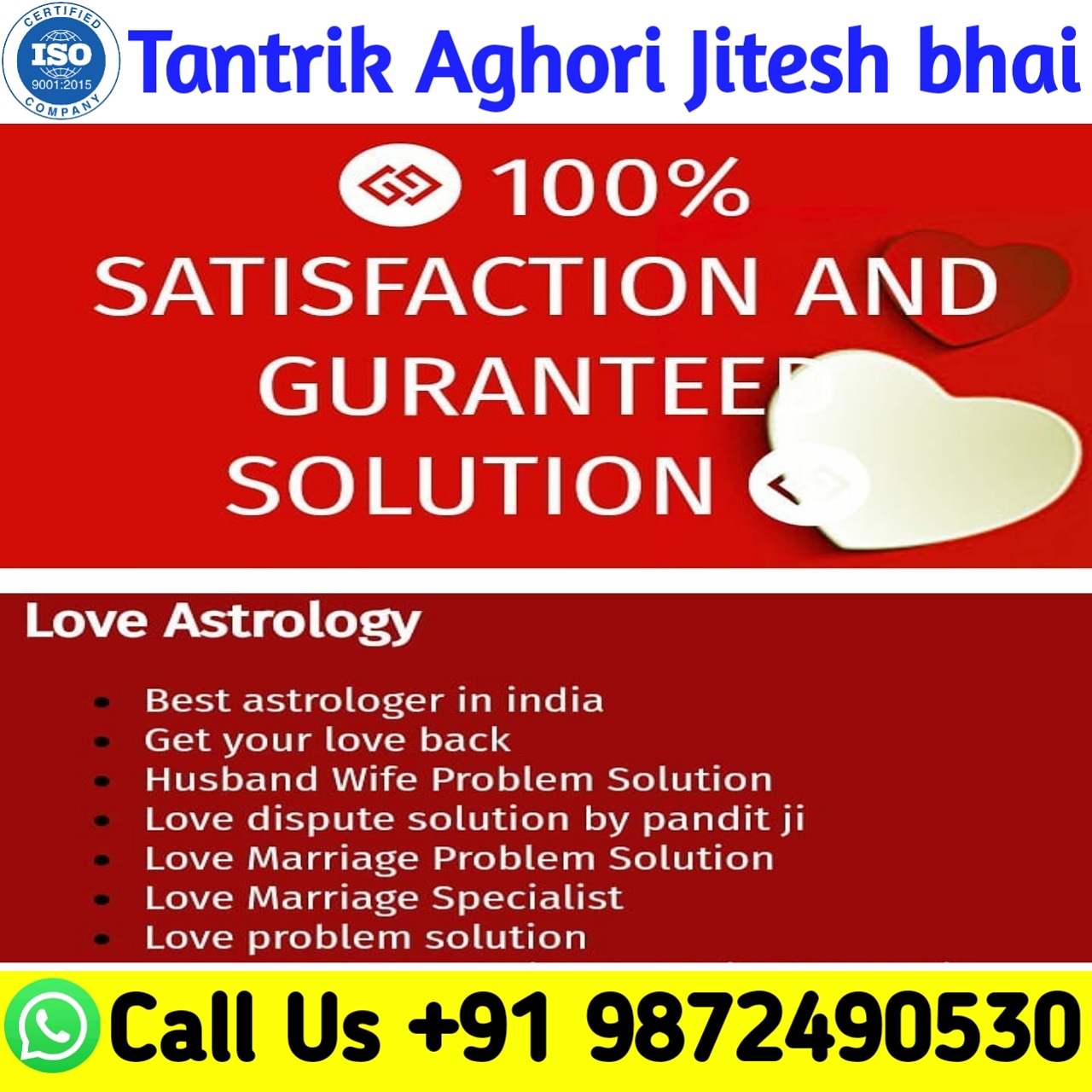